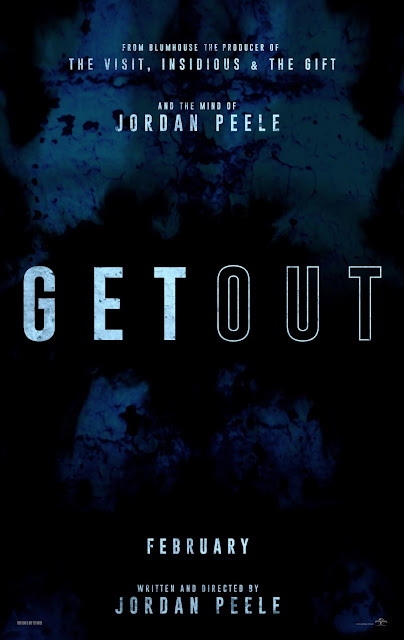 Jordan Peele wants you to "get out" this Presidents' Day ... To see his Academy Award-nominated movie Get Out!

Jordan Peele, the writer and director of Universal Pictures' Oscar-nominated film Get Out, has partnered up with Universal and AMC Theatres to host a free, first-come, first-served offer valid at 55 AMC Theatre locations nationwide at 7 p.m. on Monday, Feb. 19. Each guest who requests a ticket the day of the screening – at a participating location – will be given one free admission to the film's 7 p.m. showing, up to theatre capacity.

Tickets can only be picked at each of the 55 AMC locations playing the special screening on Monday, Feb. 19; each guest must present a valid ID to receive their ticket with a limit of one free ticket for each ID presented.

Originally released in theaters in Feb. 2017, Get Out has been nominated for four Academy Awards® in the categories of Best Picture, Best Original Screenplay, Best Director and Best Actor for lead Daniel Kaluuya. The film tells the story of Chris Washington (Kaluuya), a young African-American male who heads to the parents' home of his white girlfriend Rose Armitage (Allison Williams) only to discover all is not as it seems.

“When Jordan approached us about a way to thank fans one year after the release of Get Out, we thought a Presidents’ Day screening during Black History Month would be a wonderful way to commemorate the film’s impact,” said Universal Pictures' President of Distribution Jim Orr.  “The success of his stunning vision would not have been possible without the audience’s passion for both Get Out’s groundbreaking storytelling and its deft use of art as society’s mirror.”