"Fine, fine – I'll tell you the story of my how the guy who voices me once did a sequel to a popular Jim Carrey he'd rather forget about!" Gru (Steve Carrel) finds himself flanked by Bob (left) and Kevin (right) in a scene from Illumination's MINIONS: THE RISE OF GRU .  Credit: © 2022 Universal Studios. All rights reserved. WATCH THE TRAILER HERE: DIRECTOR:  Kyle Balda KEY CAST MEMBERS:  Steve Carell, Taraji P. Henson, Alan Arkin, Lucy Lawless, Dolph Lundgren, Russell Brand, Michelle Yeoh, Danny Trejo, Julie Andrews and Pierre Coffin WEB SITE:  https://www.minionsmovie.com/ THE BACK STORY:  While we know him as the world's greatest supervillain now, Gru (Steve Carell) was once a 10 year-old boy who just aspired to one day be known as such. His inspiration? The Vicious 6, a band of villains led by his hero Wild Knuckles (Alan Arkin). But as fate would have it, for as little as Gru knows about how to be a world-class villain, Knuckles is just as aloof how his
Post a Comment
Read more 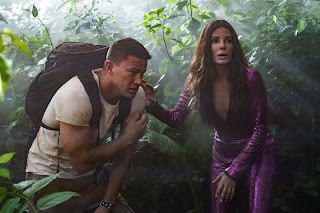 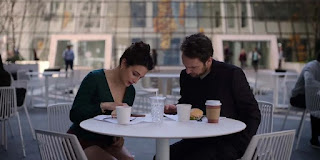 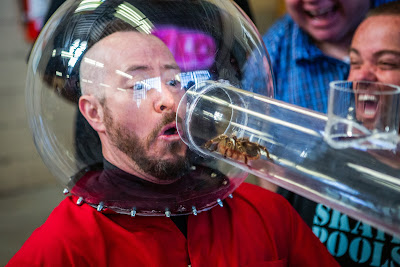 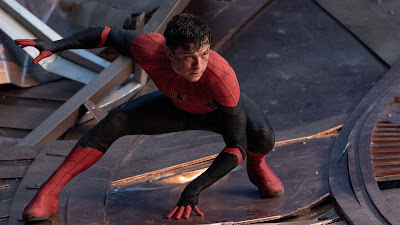 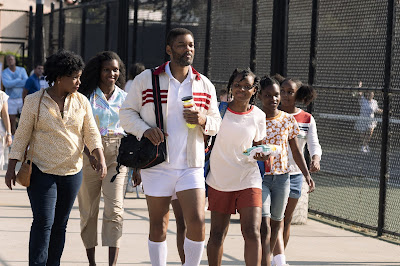 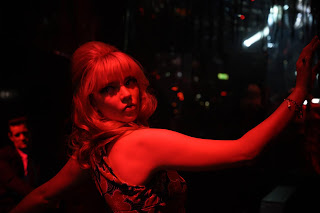 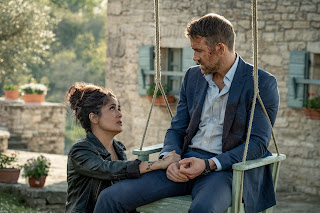 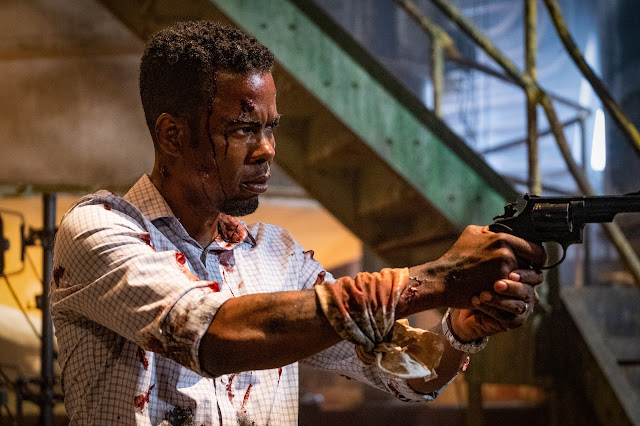 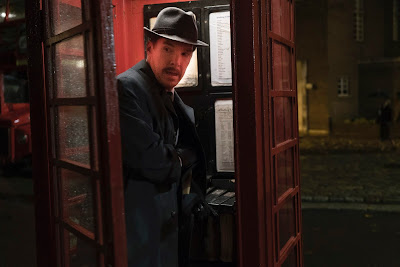