WEB SITE: www.watchirresistible.com
THE BACK STORY: A story of politics and tricks, Irresistible stars Steve Carell as Gary Zimmer. A strategist for the Democratic party, Gary is seeking a candidate that can galvanize the party — and more importantly, the general public – as a potential future presidential candidate.

And that's when he comes across a viral video shot in Deerlaken, Wisconsin featuring Jack Hastings (Chris Cooper).

A retired Marine colonel, Jack's speech at a local city council catches Gary's attention as it has everything he could want in a candidate: Passion, emotional appeal and all American values with compassion for his fellow man. Intrigued, Gary heads to Deerlaken to convince Jack to run for office while getting to know his daughter Diana (Mackenzie Davis). Proble…
Post a Comment
Read more 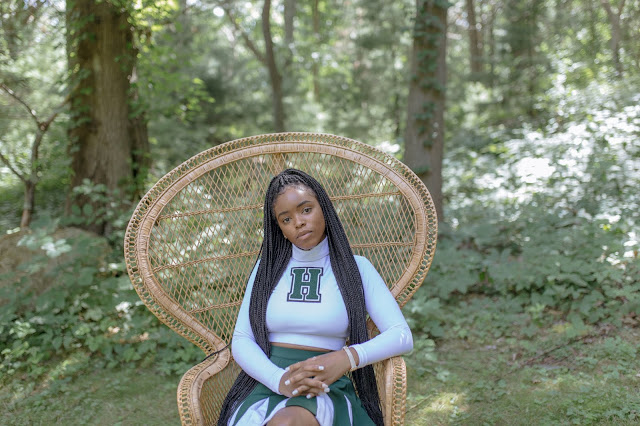 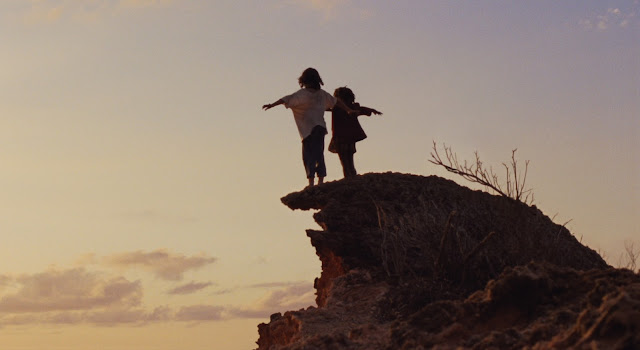 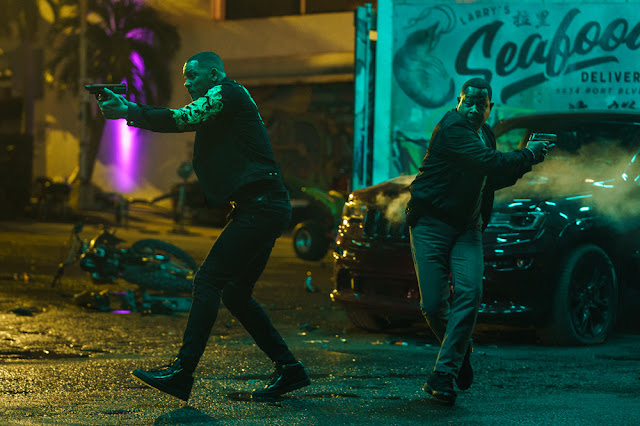 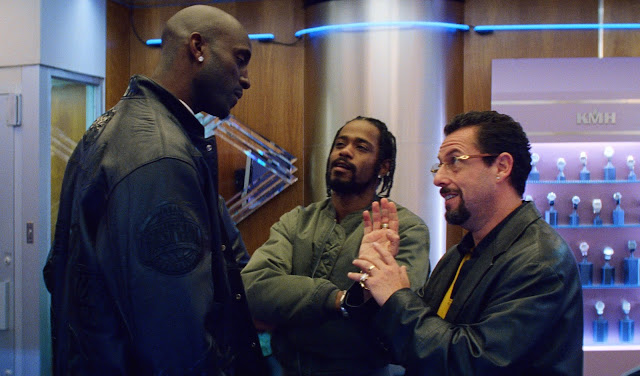 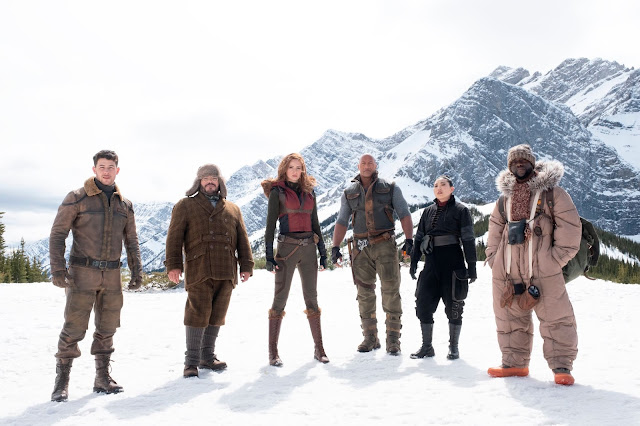